Mae West and the Goldfish Club

The boating season is a prime time for accidents. Such events are all caused by different factors, most connected by one common thread: Not Wearing a Life Jacket. Personal Flotation Devices, also known as PFDs are the invention of genius. Evidence of their existence and use dates back many years. Some earlier versions were made from hollow dried animal skins tied together to trap air inside. They were used by Norwegian seafarers. The first flotation device sold at retail in the 1800s was made of cork. Fast forward a couple hundred years, and there have been vast improvements in the technology ranging from thermal protective immersion suits to upside-down-looking versions of life jackets called U-Float.

Mae West was a nickname bestowed to the lifesaving cover, referring to the Hollywood actress of movies and stage during WWII. The famous Goldfish Club were distinguished survivors, almost 9,000 members of aviation crashes and wrecks at sea that were saved because they wore a lifejacket, aka Mae West. Their unofficial motto: “Money, position or power cannot gain a man or woman entry to the exclusive circles of the Goldfish Club. To become a member, one has to float about upon the sea for a considerable period with nothing but a Carley Rubber Float between one and a watery death, (The Burra Record, 1945).

That brings this article full circle back to the opening paragraph concerning wearing a life jacket. Boaters will forget, others feel uncomfortable wearing one, and some refuse. Can you forecast with complete certainty what outcome lies ahead of you while underway, regardless of experience level?  Sometimes a negative episode awaits those who embrace this type of risk without considering the threats.

Something as simple as wearing a lifejacket is a huge deal when it comes to Boating Safety. Look back in history and see for yourself in the courageous stories of the Goldfish Club. 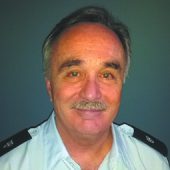 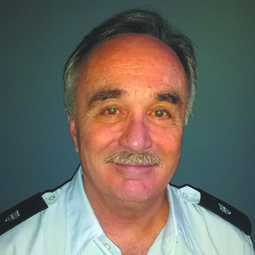 Who’s next in line to be captain?

Boating safety – there’s an app for that

Whatever floats your boat (and you) 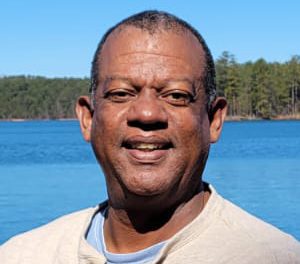 Boating safety: It’s not just for when you are on the water